The Brain: The Ultimate Thinking Machine

The human brain is the most advanced and least understood part of the human anatomy. Made up of billions of neurons (or nerve cells) that communicate in trillions of connections known as synapses, the brain is one of the most complex and interesting organs in our body.

There could also be a lot we don’t know, however, there are many interesting facts that we’ve got covered.

1. How fast does a neuron travel to the brain?

Nerve impulses to and from the brain travel as fast as 250 miles per hour. Ever wonder how you can react so fast to things around you or why that stubbed toe hurts right away? It’s due to the superspeedy movement of nerve impulses from your brain to the rest of your body and vice versa, bringing reactions at the speed of a high-powered luxury sports car.

Depending on a number of factors, signals can be sent even faster. One important factor is how myelinated the axon is. Myelin is a fatty substance that acts as an electrical insulator, increasing the speed at which the signal is sent.

A highly myelinated nerve cell can send a signal at up to 120 meters per second, or nearly 270 miles per hour, quite a bit faster than an airplane taking off! These quick speeds are the basis for everything the nervous system does, from making sense of what your eyes see to deciding what you’re going to have for lunch.

2. How many watts per hour does our brain use? 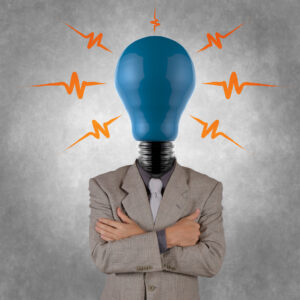 The brain operates on the same amount of power as 10 watts light bulb. The cartoon image of a light bulb over your head when a great thought occurs isn’t too far off the mark. Your brain generates as much energy as a small light bulb even when you’re sleeping.

3. What is the memory capacity of the human brain?

The human brain cell can hold 5 times as much information as the Encyclopedia Britannica. Or any other encyclopedia for that matter.

Scientists have yet to settle on a definitive amount, but the storage capacity of the brain in electronic terms is thought to be between 3 or even 1,000 terabytes. The National Archives of Britain, containing over 900 years of history, only takes up 70 terabytes, making your brain’s memory power pretty darn impressive.

Your brain uses 20% of the oxygen that enters your bloodstream. The brain only makes up about 2% of our body mass, yet consumes more oxygen than any other organ in the body, making it extremely susceptible to damage related to oxygen deprivation. So breathe deep to keep your brain happy and swimming in oxygenated cells.

5. When your brain is most active, day or night?

The brain is much more active at night than during the day. Logically, you would think that all the moving around, complicated calculations and tasks, and general interaction we do on a daily basis during our working hours would take a lot more brain power than, say, lying in bed.

Turns out, the opposite is true. When you turn off your brain turns on. Scientists don’t yet know why this is but you can thank the hard work of your brain while you sleep for all those pleasant dreams.

6. Is it true that the higher your IQ is, the more you dream? 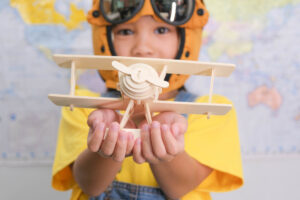 Scientists say the higher your I.Q. the more you dream. While this may be true, don’t take it as a sign you’re mentally lacking if you can’t recall your dreams. Most of us don’t remember many of our dreams and the average length of most dreams is only 23 seconds–barely long enough to register.

7. Our brains may be able to grow throughout adulthood

Neurons continue to grow throughout human life. For years scientists and doctors thought that brain and neural tissue couldn’t grow or regenerate. While it doesn’t act in the same manner as tissues in many other parts of the body, neurons can and do grow throughout your life, adding a whole new dimension to the study of the brain and the illnesses that affect it.

8. Why do motor neurons form faster?

Information travels at different speeds within different types of neurons. Not all neurons are the same. There are a few different types within the body and transmission along these different kinds can be as slow as 0.5 meters/sec or as fast as 120 meters/sec.

Motor neurons, the nerve cells of the spinal cord that control muscle movement, form much faster than other neurons during the development of the vertebrate spinal cord.

9. Can the Brain Itself Feel Pain?

10. What is the volume of water in the brain?

73-80% of the brain is water. Your brain isn’t the firm, gray mass you’ve seen on TV. Living brain tissue is a squishy, pink, and jellylike organ thanks to loads of blood and the high water content of the tissue. So the next time you’re feeling dehydrated get a drink to keep your brain hydrated.

11. The science behind what causes brain freeze

Brain freeze is practically a rite of summer. It happens when you eat ice cream or gulp something ice cold too quickly. The scientific term is sphenopalatine ganglioneuralgia, but that’s a mouthful. Brain freeze is your body’s way of putting on the brakes, telling you to slow down and take it easy. 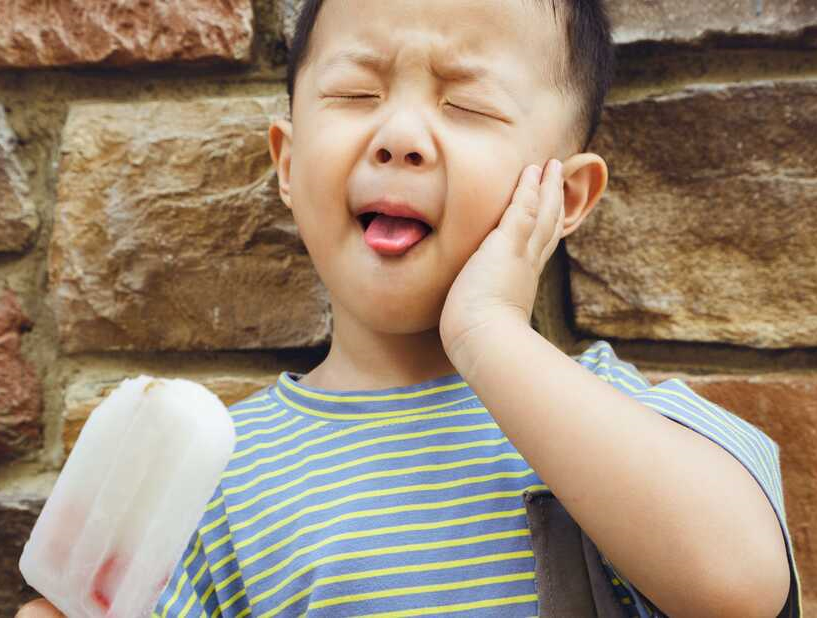 Here’s how it happens: When you slurp a really cold drink or eat ice cream too fast you are rapidly changing the temperature in the back of the throat at the juncture of the internal carotid artery, which feeds blood to the brain, and the anterior cerebral artery, which is where brain tissue starts. This pain occurs when cold hits the receptors in the outer covering of the brain, called the meninges. The cold creates a dilation and contraction of arteries, causing a rapid-onset headache.

As the pain does not last long, there is no point in reaching for the painkillers as the sensation will have passed by the time the drugs kick in. The best thing to do is to spit out the offending food (if you’re in casual company!) and try to warm the roof of your mouth as quickly as possible – either by pressing your tongue against your palate or by taking a sip of a warm drink.

12. The Human Brain in Numbers

A piece of brain tissue the size of a grain of sand contains 100,000 neurons and 1 billion synapses. However, damage to neurons can have a great impact. During a stroke, for example, blood is not able to get oxygen to the brain. As a result, brain cells can die, and abilities in that particular area of the brain can be lost. Similarly, Parkinson’s disease occurs when the cells of a part of your brain called the substantia nigra to start to die.

13. How Alcohol Impacts the Brain? 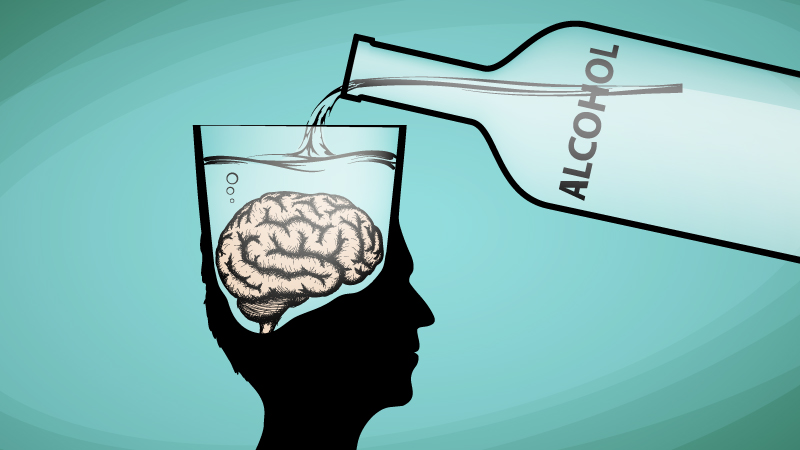 Alcohol affects your brain in ways that include blurred vision, slurred speaking, unsteady walking, and more. These usually disappear once you become sober again.

However, if you drink often for long periods of time, there is evidence that alcohol can affect your brain permanently and not reverse once you become sober again. Long-term effects include memory issues and some reduced cognitive function.

14. How reliable is eyewitness testimony?

Eyewitness accounts of criminal suspects are usually only about 50 percent accurate because it is difficult for your brain to remember the details of someone you’re not familiar with. Traumatic events can also affect the brain’s ability to remember details.

There’s a reason the brain has been called a “random thought generator.” According to the Laboratory of Neuro Imaging at the University of Southern California, the average brain generates 48.6 thoughts per minute.  This adds up to a total of 70,000 thoughts per day.